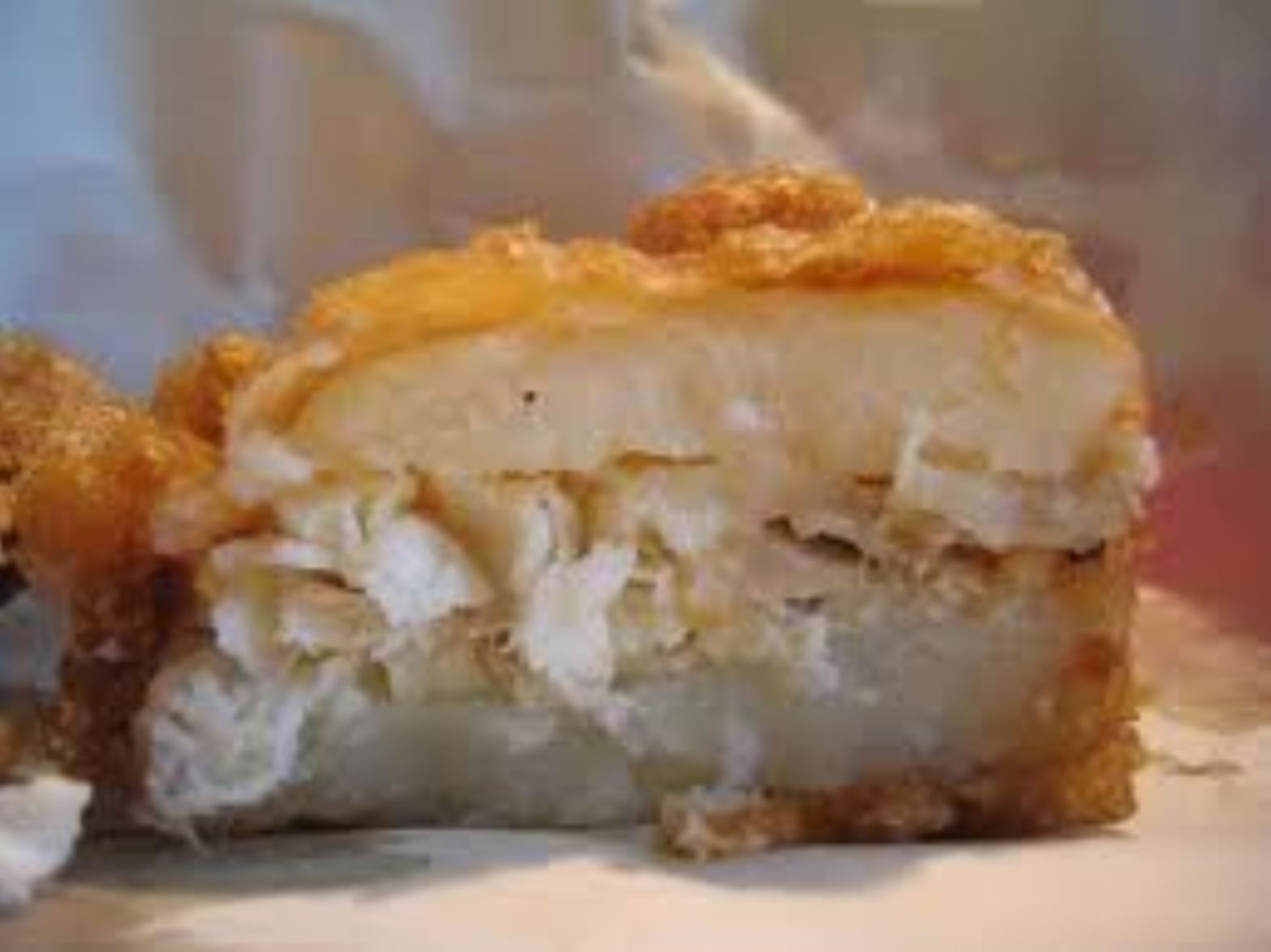 We recently put out a tweet that simply asked;

"If you have moved to #Sheffield from elsewhere what was the first thing you saw, heard, drank etc that made you think “Obviously a Sheffield thing”?"

We got a pretty keen repsonse. It seems our wonderful city is friendly, exciting and yet simultaneoulsy baffling. The responses we got fell into 3 main categories of befuddlement, mainly unusual friendliness, weird words and specific incidents of Sheffield style wonderment.

Let's start with friendliness and to be clear here being friendly is not something that should be seen as weird or unusual, if you've moved here from a place where it is then welcome and "why the hell didn't you get here sooner?". When you arrive at Sheffield station as @SMottershaw did back in the day and you ask a fella for directions, why shouldn't the response be “Ah just walk wi’me lass, I’m headed up that way”? If he's guin that way anyway, he may as well tek thi.

It seems it isn't a northern thing neccesarily either, for those of you from lower down the pecking order (we mean south) who think it might be. As @FlyingMonkeyUK says "My missus is from Manchester and often wondered why I'd talk to strangers whilst waiting to get served in pubs, etc.". Sheffield wins.

This bloke @Time4Sheffield has a theory about our friendliness, we're not sure of the scientific basis of it but for now it's the best we've got "When I moved here from Leeds in 2000 I thought wow everyone is so pleasant & polite. Then I discovered it's because it's such hilly place everyone's out of breath to say anything nasty." Thanks, Toby.

Don't be scared of this friendliness even from the folks who may look a bit rum, starting a sentence with "Alright, mate" isn't always as passive aggresive as you fear. Just go with it and remember to always be polite back. As @katie_attwood points out though it's not just friendliness via words but simple "eye contact" is also used, if that's a revelation compared to where you hail from, welcome.

The friendliness often comes with words in Sheffield that outsiders find perplexing, most notably "duck", "love" and "cock" although variations on this theme are also prevelant such as "petal" or "pet". The most amusing to our eyes and ears is the fear or something that a man calling another man "love". invokes. He's not trying to court thi', just be'in nice. It is, in our experience, quite unusual to reply back with the same epithet though. If your bus driver has "loved" you, you don't need to "love" him back but you must always say "thank you" in some way when alighting a vehicle that another Sheffielder has controlled to get you somewhere.

More local words that you may encounter include the following:

loppy means dirty (in the sense of muddy before you ask)

gennel is an alleyway, often between terrace houses

mardy is for someone who is unneccessarily miserable i.e. you mardy git, stop ro'aring and get thi' coo'at on.

nesh is for someone who feels the cold more than others i.e. you nesh get, it's 20 degrees aa't there or someone who bottles something i.e. is too scared to do it.

snap is food, have seen many reasons why this might be but we are going with the snap of the sandwich box that people took their food to work in.

let down pop is apparently a name for cordial, never heard it ourselves but seems to be in common use around here somewhere.

There are hundreds more but we need to leave you to work some of them out for yourselves.

Confusion also arises with words you think you know but you're wrong, for example a fishcake is "a layer of fish (usually tail-ends and other offcuts) sandwiched between 2 slices of potato, coated in batter and deep-fried.". If you want something different to that then you probably want a rissole.

We do do something wrong, saying "9 while 5" as opposed to "9 until 5" is bonkers, makes no sense at all but is here to stay.

We also have lots of place names that we say in a certain way rather than what you'd imagine, suppose that's the vagaries of the English language rather than a Sheffield thing. You'll just have to learn 'em, we're afraid.

Think the parting note is "Henderson's Relish on everything, always and forever". If it has stopped moving and you're going to eat it, put relish on it.

P.S. A story that sums up Sheffield was this pearler from @Flying_Trunk_ "Walking down a side road in Walkley. Group of friends messing around on the narrow pavement, spilling onto street. Car comes down the steep hill honking its horn like there’s no tomorrow. One of the friends stands his ground, yelling “Fook you” at the driver, who winds down his window and swears back at him. Car stops. Driver gets out. The two men yell one more ribald insult at each other and then collapse laughing, pretty much in each other’s arms. “Yep,” I thought, “I’m in Sheffield.”