Twitter has a useful feature called Lists. It lets you put the Twitter accounts you follow into separate categories. For example, you might make a List of funny animal video accounts and a List of serious news accounts. You can then choose to see one set of tweets and not the other, depending how you feel.

At Help Sheffield we've put almost all our followers into Lists.

To see our Lists, the best thing to do is get yourself to the Help Sheffield Lists page.

Of course, it's easy just to ask Help Sheffield for a recommendation for a plumber or the whereabouts of a good pub quiz but sometimes you might want to see all the options. Think of it like the Yellow Pages (if you're old enough to remember that).

Of course, you can ask us for help if you're having any trouble but we would also appreciate it if you'd let us know if you find the Lists useful. 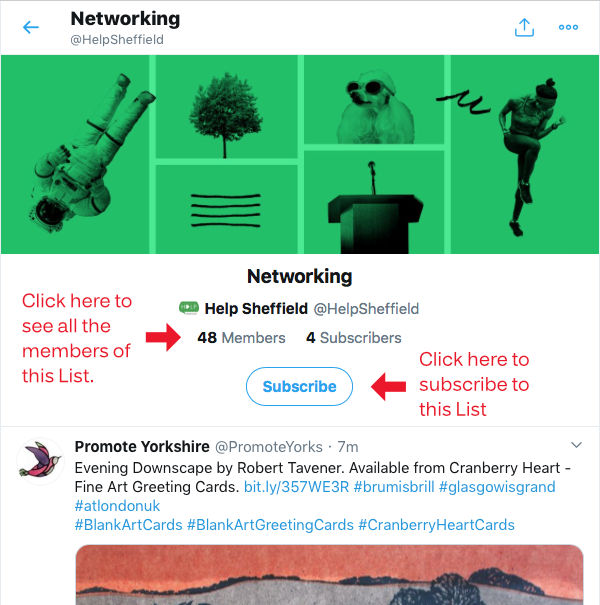